FutureCon Events brings high-level Cyber Security Training discovering cutting-edge security approaches, managing risk in the ever-changing threat of the cybersecurity workforce. Join us as we talk with a panel of C-level executives who have effectively mitigated the risk of Cyber Attacks. Educating C-suite executives and CISOs (chief information security officers) on the global cybercrime epidemic, and how to build Cyber Resilient organizations. “Cybersecurity is no longer just an IT problem" Gain the latest knowledge you need to enable applications while keeping your computing environment secure from advanced Cyber Threats. Demo the newest technology, and interact with the world's security leaders and gain other pressing topics of interest to the information security community. Download the FutureCon event App to be part of the ongoing FutureCon community giving you the resources to stay one step ahead of Cyber challenges. The FutureCon community will keep you updated on the future of the Cyberworld and allow you to interact with your peers and the world's security leaders. For sponsorship opportunities email sales@futureconevents.com 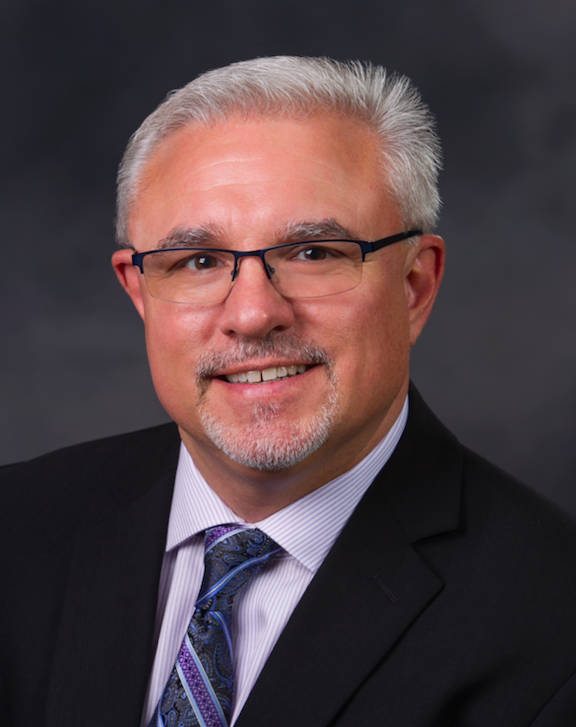 Michael Smith is currently the Vice President and Chief Information Officer for the American Academy of Family Physicians (AAFP).  The AAFP is one of the largest national medical specialty associations with over 130,000 members.  During Michael’s 23+ year career in the IT industry, he has held various roles in consulting, employed with private and publicly traded companies across multiple verticals of business industries along with non-profits and associations.  This vast of array of experience across multiple industries and organizations has given him a unique perspective on how technology can be used as a competitive advantage in the marketplace.  An experienced, award-winning technology strategist with an extensive executive leadership background uniquely positions him to meet organizational strategic objectives while enforcing IT execution to achieve greater growth and sustained profitability.  Before joining the AAFP, Michael held various positions of increasing responsibility with Thermo Fisher Scientific for 9 ½ years finishing as a Sr. Director, Global IT.  Michael was responsible for strategy and technology execution for a number of divisions throughout the Americas, Europe and Asia.  Prior to Thermo Fisher, Michael was a General Manager and Sr. Managing Consultant for Quilogy, a consulting company.  With Quilogy, Michael led many multi-year, multimillion-dollar engagements around technology strategy and road-map planning, cross-functional implementations and advisory services to CEO’s, COO’s and CIO’s.

LIVE Panel Session: The Security Impact Of The Coronavirus

We Are Live In

FutureCon will be donating 100% of attendee donated proceeds to the No Kids Hungry Foundation:

With coronavirus forcing mass school closures across the country, millions of children are losing the daily meals they depend on. No Kid Hungry uses donations to send emergency grants to food banks and local community groups. It diverts resources to feed kids in the hardest-hit communities.