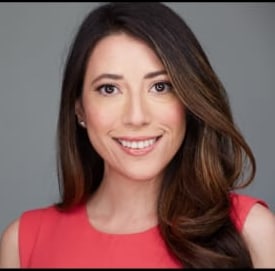 Janet Alvarez is a recognized financial media personality who was most recently Deputy Business Editor of The Philadelphia Inquirer and is currently a Visiting Nieman Fellow at Harvard. She is also a CNBC + Acorns Contributor, and previously served as Weekend Anchor for WHYY/NPR. She frequently appears in national media as a consumer advocate, including The Today Show, The New York Times, CNBC, CBS, The Washington Post, Reader’s Digest, US News and World Report, and many others. She regularly is a keynote speaker at major financial conferences, as well as a guest lecturer at universities.

Her passion for education and disabilities advocacy led her to obtain an RBT Certification, graduate from the Temple Institute on Disabilities C2P2 Advocacy Leadership Program, and work for the UPO, the largest HeadStart  provider in the Mid-Atlantic.

A fluent Spanish speaker, Ms Alvarez holds an MBA from Arizona State University, an undergraduate degree from Northwestern University, as well as graduate journalism fellowships at both Harvard and Wharton. She lives in Philadelphia with her young son. 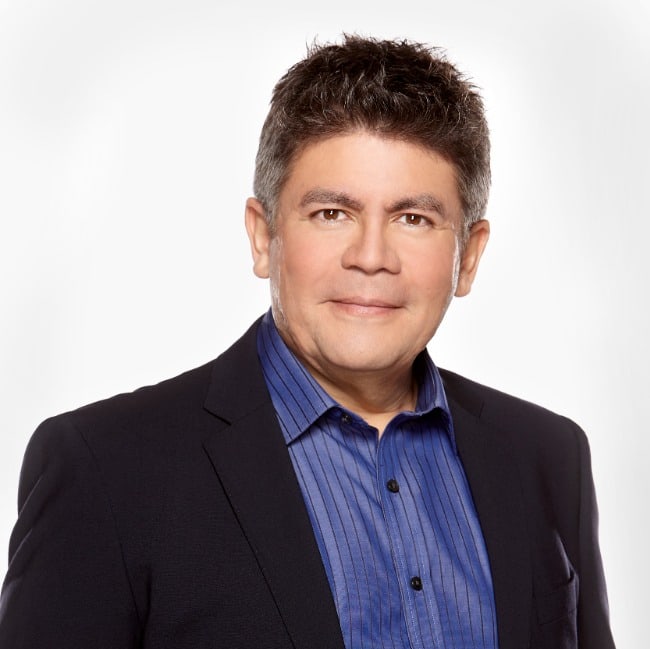 Louis Barajas, a certified financial planner, is the COO and partner at MGO Wealth Advisors. His clients are successful celebrities and executives in the entertainment industry and professional sports. The author of five books, he also provides financial literacy workshops to underrepresented groups throughout America.