Congratulations to the winners of the 2019 Clean Energy Council Awards. 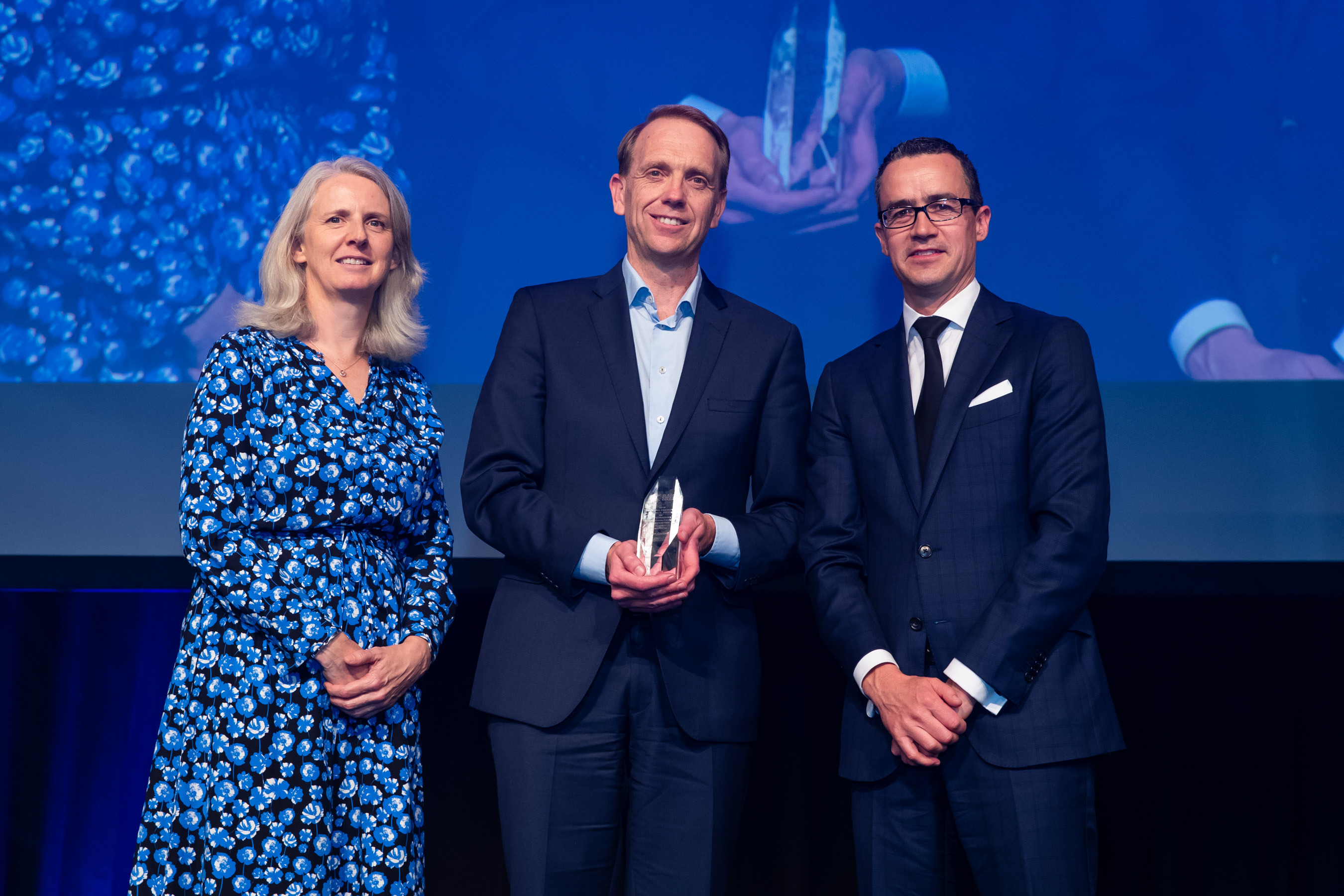 The Clean Energy Council has awarded the Outstanding Contribution to Industry Award to Simon Corbell for his years of tireless work for the industry.

As the Deputy Chief Minister and Minister for the Environment in the ACT, Simon advocacy for a strong climate change policy for Canberra saw the ACT achieve national and international recognition as a best-practice jurisdiction, on track for 100 per cent renewable energy by 2020. After leaving politics, Simon then served as the Victorian Renewable Energy Advocate from 2008-2016. 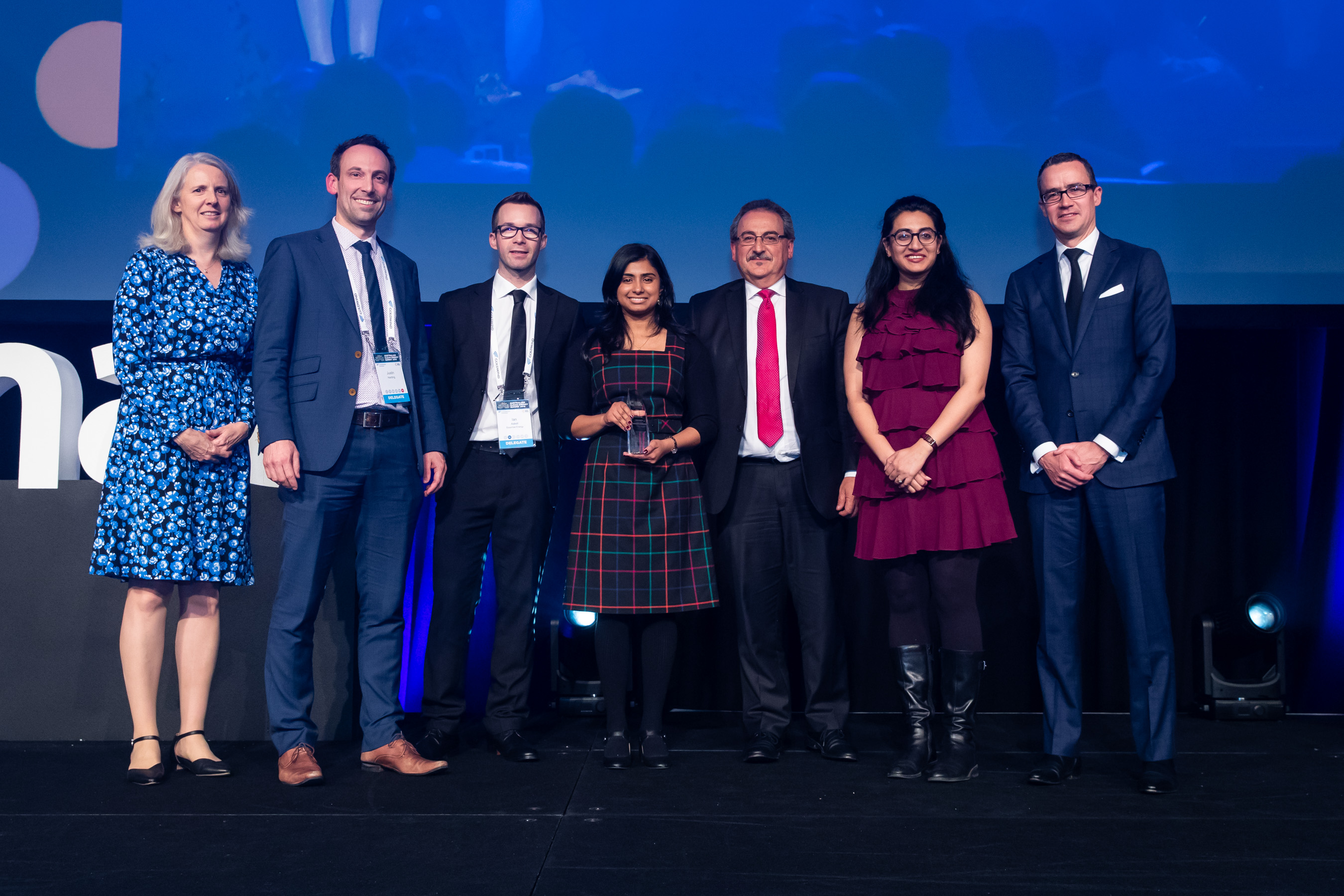 Networks Renewed, a partnership between AusNet Services, Essential Energy and the Institute for Sustainable Futures at the University Technology Sydney, won the Innovation Award for its trial project demonstrating that customer-owned solar PV and battery storage systems can provide voltage regulation services on the distribution network. The trial proved that voltage can be suppressed during high solar export periods by controlling reactive power capabilities of residential smart inverters. This solution has enabled increased solar hosting capacity on the network and allowed our customers to generate more solar energy. 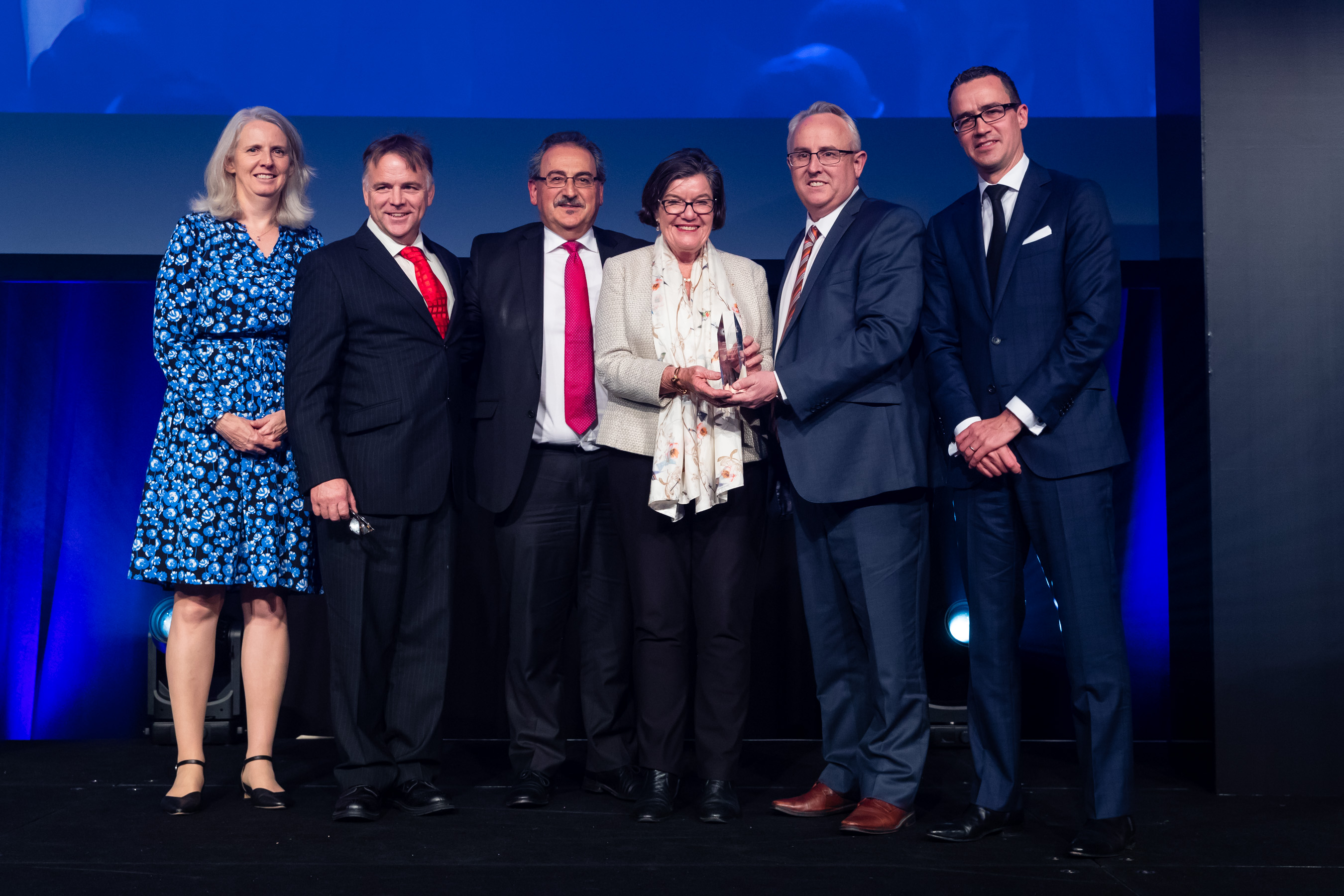 Mondo won the Community Engagement Award for its work with community energy group Totally Renewable Yackandandah to develop a mini-grid project in the small Victorian town of Yackandandah that would enable it to get 100 per cent of its electricity from renewable sources by 2022. By early 2019, the mini-grid had generated 1 GWh of locally produced renewable energy, saving the community more than $160,000 in energy costs and 1112 metric tonnes of CO2-e. 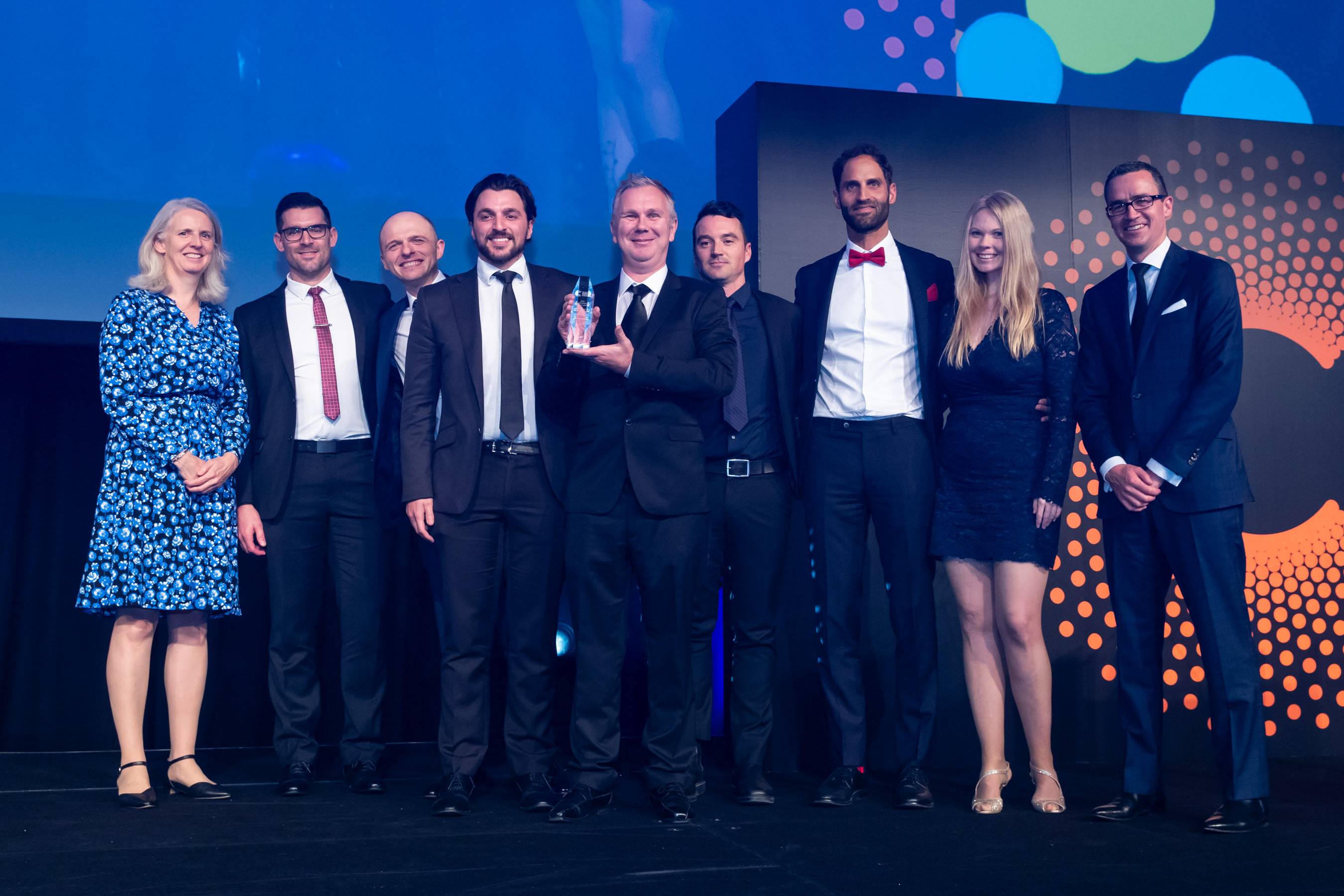 Vicinity Centres won the Marketing and Communications Award for the implementation of a communications campaign to promote its Integrated Energy Strategy to a diverse set of stakeholders and put renewable energy at the heart of its communities. The campaign utilised assets within Vicinity’s 60+ shopping centres as well as garnering national and local media coverage, reaching an audience of more than 1.8 million people.