THIS EVENT HAS ENDED

Fashion, Culture, Futures: African American Ingenuity, Activism, and Storytelling, a virtual symposium about the mastery and influence of African Americans in the world of fashion.

Considered one of America’s most significant designers, Ann Lowe’s legacy as a couture designer of excellence has paved the way for Black designers to establish themselves in the world of fashion. To learn more about Ann Lowe, tune in to Historical Influence of Blacks in American Fashion panel discussion featuring Elizabeth Way, Jonathan Michael Square, Ph.D., Gary Lampley, and Diana Baird N’Diaye, Ph.D. on October 21st at 10:00am ET. 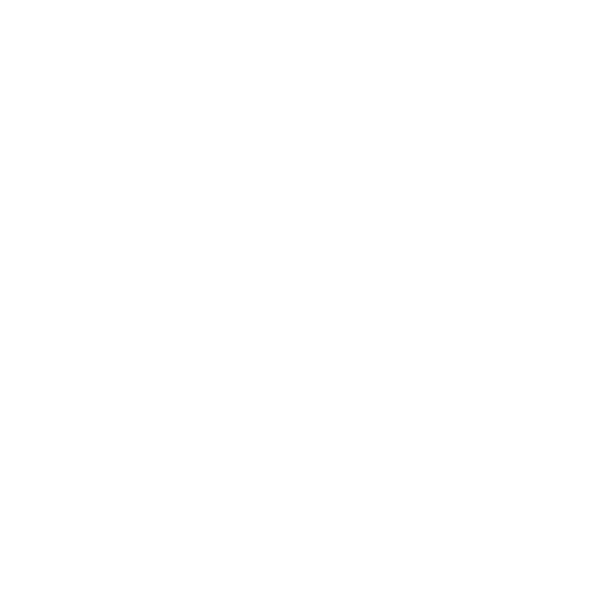 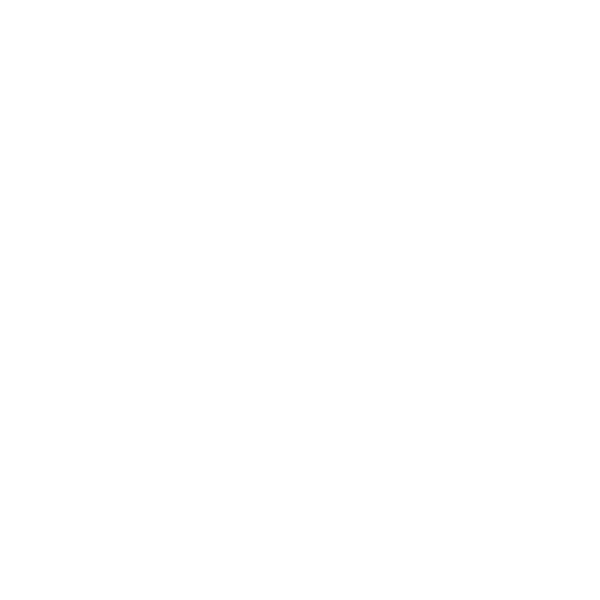 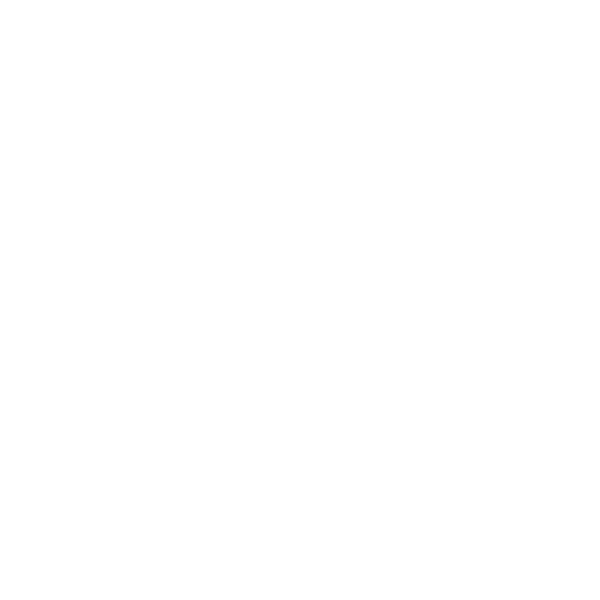 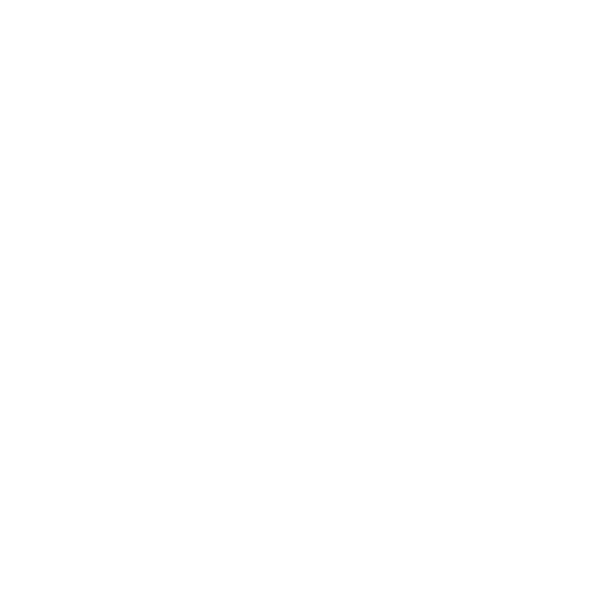